According to the World Health Organisation (WHO), suicides are not just associated with mental disorders. Among the leading causes of suicide are factors besides mental instability, which include: a sudden emergence of a calamitous or a highly distressing situation, a moment or situation in life that leads towards decline; and trauma or tragic circumstances.  // Why may suicide rates increase

Regarding the issue of suicide and its causes, WHO stated:

“… many suicides happen impulsively in moments of crisis with a breakdown in the ability to deal with life stresses, such as financial problems, relationship break-up or chronic pain and illness.

In addition, experiencing conflict, disaster, violence, abuse, or loss and a sense of isolation are strongly associated with suicidal behavior…”

How is coronavirus likely to cause an increase in the cases of suicides in Pakistan? It is definitely not a far fetched claim.  // Why may suicide rates increase

Punjab [4767] retains its position at the top with the most cases reported while Sindh [3671] follows behind closely.

Consecutively, for the fourth month, the world continues to find itself in a state of partial paralysis as the corona virus steadily and persistently carries on with its calamitous progression.

The last four months have been spent in total disarray. The malignant respiratory disease — corona virus — has hampered so many of the worlds’ affairs, it seems as if the world has been put on hold.

Its lethality is evident by the rapidly growing numbers of deaths being reported every day. However, the increasing number of casualties due to the disease is not the sole threat that humans are confronted with.

Experts have suspected that the long lasting repercussions of the disease on the world and its affairs, will not be, in any way, easy to overcome. The unforeseen calamity that has struck us will leave profound effects on the quality of life in the years to come.  // Why may suicide rates increase

Pakistan, being an underdeveloped country, was not, in any way, ready for the almost fatal blow that the pandemic struck it with as soon as it arrived. The country, already perched on shaky grounds in terms of economy and resources, took a staggering punch to the crumbling economy and the country’s development plan.

However, it was quick to stabilize itself, imposing stringent lock downs, almost immediately, throughout the country. The police and the special forces have since been standing vigil, enforcing the lock down directive, not allowing civilians to violate the government’s ordinance.

The second lock down came to an end on April 14th. Recently, Prime Minister, Imran Khan announced the extension of lock down throughout the country, until April 30th. // Why may suicide rates increase

Lock downs, however effective they may be, have contributed to increasing the hardships of common people as well as threatening the stability of powerful, developed countries — let alone a country like ours, already struggling with development issues for decades.

The pandemic has managed to garner mass hysteria, causing an upheaval in the country in a very short amount of time. The devastating effects of the disease on social life, economy, global mobility, imports and exports, transport and education are not going to be easily repairable.

Risk of a possible spike rate in suicides?

While some may bring forth arguments against this claim, health experts and psychologists are worried about a possible spike rate in the number of people who resort to committing suicides in Pakistan due to the corona virus crisis.

Is their concern plausible? Possibly, yes.

Why? There’s quite a few sound reasons. Here’s why:

Income disparity has remained a burning issue in Pakistan. Disproportionate distribution of wealth has made economic inequality wide-spread. Almost all of Pakistan’s laborers and daily wage workers live hand to mouth. They bring in menial incomes which are barely enough to facilitate a comfortable life.

What happens when lock downs are imposed, not allowing daily wagers to step foot outside the house to earn a single rupee to feed their families? It is easy to suggest solutions while we sit in a comfortable bed, eating our favorite snacks but it is not easy to be the one going through it.

Moreover, there is already speculation that a large number of the workforce has already lost their jobs amid the crisis. Estimates suggest a mild wave of the pandemic could render as much as 18 million people unemployed.

As mentioned earlier, WHO states: ‘…many suicides happen impulsively in moments of crisis…’

When the repercussions of the crisis begin to interfere in the lives of such people, rendering them hopeless and helpless, what else would they resort to? Suicides do happen in moments of extreme crisis, after all.

Already in a state of fear, when we hear of the growing numbers of infected individuals and casualties, and forecasts of the possible impacts of the disease on various spheres of life, we feel our resolve and courage waning.

There are people who suffer from long term anxiety and depression. The last thing that such people need in their lives is to be left in solitude. People are more likely to be happy when connected with friends and family.

Research suggests that while loneliness itself is not to be tagged as the reason behind suicides, it is related to mental health issues. Hence, during such dire conditions when almost all of the world is locked inside their homes, for people who are already facing mental health issues like depression and the like, the addition of loneliness to the mix will do more harm than good.

The elderlies — and the youth — who were dependent upon psychiatric help, once or twice a week, who used to visit the parks often to let their thoughts wander away from depressing ones, now being forced to endure this lock down will fall into a pit of endless solitude, ultimately resulting in a high risk of suicidal thoughts and attempts.

A 34 year old nurse working in the Intensive care unit in Italy, has also reported to have committed suicide after contracting the disease out of fear of being a cause of further spread of the disease.

A few days ago, a video surfaced on social media in which a corona virus patient, being held in isolation at Mayo Hospital, Lahore, was threatening to commit suicide due to ill treatment from medical staff.

There are various other such reports regulating on the internet. Whether due to ill-treatment from family, friends and doctors or fear of being a carrier, suicides are happening. Although no confirmed cases of suicide have been reported in Pakistan, taking into account the increasing numbers of people who are opting to take their own lives, it would only be a matter of time before the ignorance and chaos starts pushing people to do the same.

Fear of the aftermath of contracting the disease is another factor behind the possible increase of suicide rates amid the pandemic. Dealing with the disease is a painful ordeal which is why there’s an increasing fear regarding infected patients attempting to end their lives in a ‘peaceful’ way rather than having to experience the pain and trauma that comes with the disease. 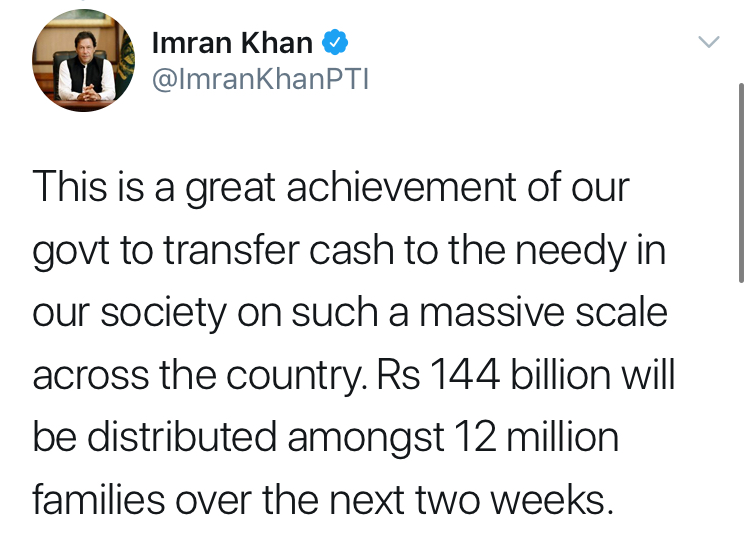 With already a great deal of damage having been done, the last thing we can afford to face is another dilemma of suicide contagion.  // Why may suicide rates increase

As for the lock downs, the government has decided to allow flexibility to daily wage workers — barbers, saloons, manual laborers, street vendors, fruit and vegetable sellers and the like — while taking to Twitter, Prime Minister Imran Khan announced distribution of Rs. 144 billion amongst 12 million needy families during this time of absolute hysteria. 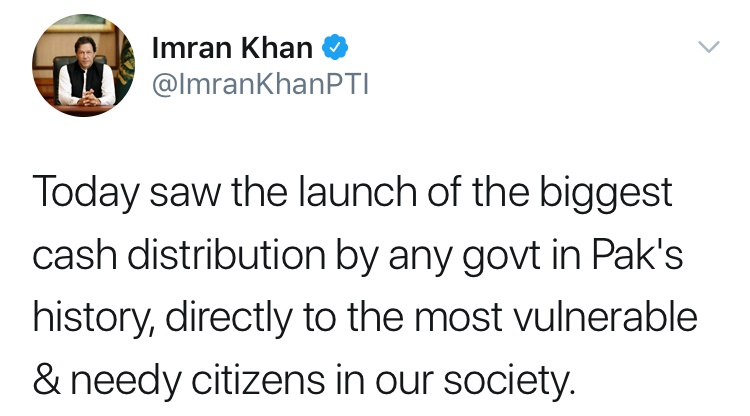 The initiative and the thought behind it is most considerate of the Prime Minister and hopefully will be appreciated by the public while reducing the stress of current events by providing some comfort to our laborers.

If you are aware of someone who might be at risk of suicide due to whatever reasons, call the following crisis/suicide helplines:

Melody Of A Tear: A Review

Sense Me by Annum Salman

Your Past Is Gone

Transformed from broken to whole: A real life story

To Kill a Kingdom- Alexandra Christo

Wow this blog is very nice

ABOUT US
A soulful domain initiated to serve your creative, artistic, and critical cravings. A single sphere that welcomes the love of literature, aiming to bring forth raw imaginative & artistic sparks of people. Words to tackle and raise psychological awareness & mental help.
Contact us: [email protected]
FOLLOW US
© All Right Reserved -The Meraki Magaine
Email: [email protected]
This website uses cookies to improve your experience. We'll assume you're ok with this, but you can opt-out if you wish. Cookie settingsACCEPT
Privacy & Cookies Policy

Any cookies that may not be particularly necessary for the website to function and is used specifically to collect user personal data via analytics, ads, other embedded contents are termed as non-necessary cookies. It is mandatory to procure user consent prior to running these cookies on your website.

115 million mobile users data was stolen in Pakistan Yet no...

Aurat March vs Khalil ur Rehman

A broad outlook on the “international health emergency”– COVID-19